The Maestro Temirkanov
International Foundation
for Cultural Initiatives
+7 (812) 312 98 71
St. Petersburg, Mikhailovskaya Street 2
info@temirkanovfoundation.org
En
Ru
Born on 13 January 1975 in Leningrad. Snezhana graduated from Saint Petersburg State University with a master's degree in sociology (1996). In 2001 she finished a postgraduate training programme at die Department of Deviance and Social Control at the Sociological Institute of the Russian Academy of Sciences.

In 2003, she received her MBA degree in the Presidential programme on training managers at Saint Petersburg University of Management and Economics. She was also awarded the title of Master of Sport (martial arts).

Later, she graduated from the East European Institute for Psychoanalysis with a master's degree in psychology. Between 2007 and 2011 she continued her education at The Center for Group Studies (Modem Leadership), NY.

In 2012 she was awarded her PhD degree from the Philosophy Department of Saint Petersburg State University with a thesis on Viktor Frankl's concept of man and its philosophical and anthropological analysis.

At present, she is an Associate Professor of the General Scientific Studies Department at the East European Institute for Psychoanalysis.

Snezhana manages the Maestro Temirkanov International Foundation for Cultural Initiatives as from 2004.

She was awarded the V. Vernadsky Silver Medal and The MBA Cup – 2006 International Prize. S. Zamalieva is an existing member of the European Confederation of Psychoanalytic Psycho-therapys, the Russian Psychotherapy Association and the Russian Psychological Society. She is the author of numerous articles and a monograph "Man decides for himself: V. Frankl's Logotherapy and Existential Anthropology". 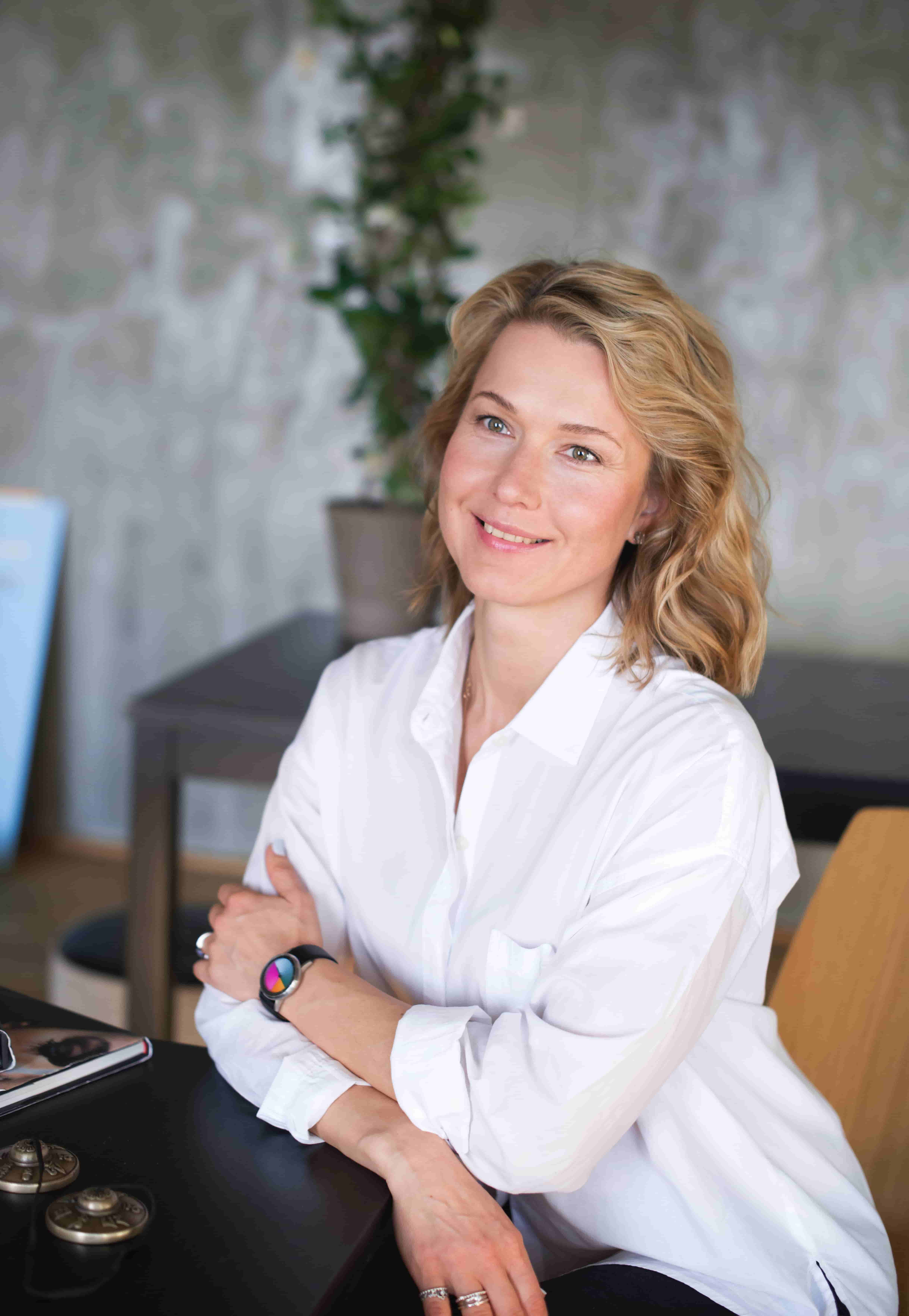