The Maestro Temirkanov
International Foundation
for Cultural Initiatives
+7 (812) 312 98 71
St. Petersburg, Mikhailovskaya Street 2
info@temirkanovfoundation.org
En
Ru
The Beslan school hostage crisis of early September 2004 is one of the most tragic episodes in the history of modem Russia and shocked the civilized world. Maestro Temirkanov was among the first who responded to this pain. He did all he could to mitigate the harsh consequences and suffering and give the Beslan survivors a chance to be hopeful for the future.

On September 4, 2004 performing at the Lucerne Festival in Switzerland the Shostakovich Philharmonic Symphony Orchestra of Saint Petersburg under Yuri Temirkanov along with the soloist Vadim Repin played a charity concert in memory of the Beslan massacre victims.

On his tour to North Ossetia-Alania, the Foundation delivered more than €40,000 of aid raised by the musicians to the victim families, and in September, 2005 the Foundation donated computers to School №1 in Beslan. 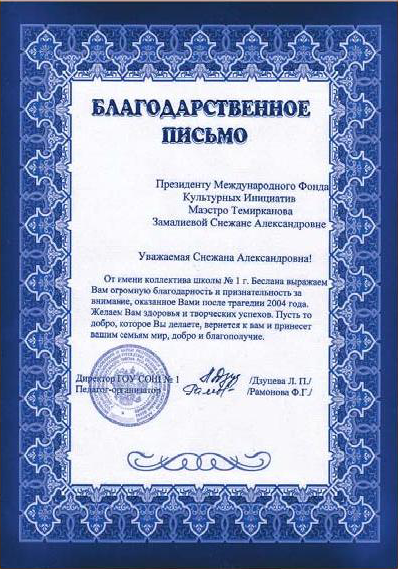 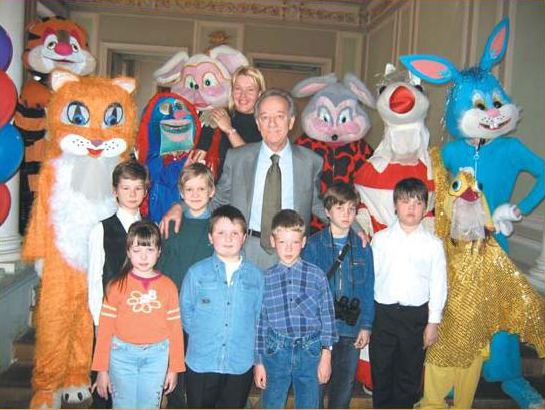 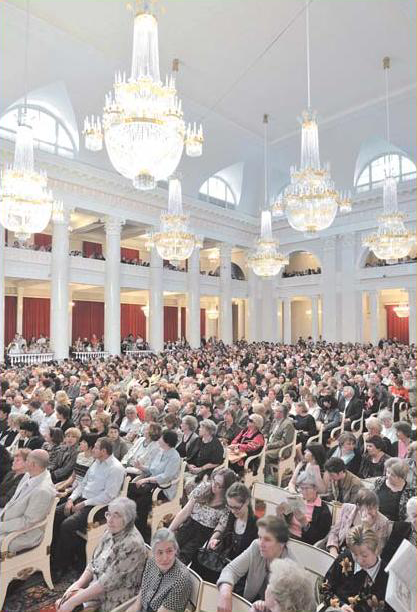 In May 2005 Yuri Temirkanov held a charity concert to commemorate the 60th anniversary of WWII Victory Day. The Maestro named the concert "Hail to Our Heroes!" dedicating it to WWII veterans and residents of the besieged Leningrad. The event was supported by an exhibition to celebrate Victory Day.

A special recognition event was held for the WWII veterans of the Orchestra staff. Maestro Temirkanov sent his official greetings to the veterans who were presented with valuable mementos. With this event being a success with the local community, Yuri Temirkanov proposed to make it an annual event.
On International Children's Day of June 1, 2005 another charity concert was put on in the Small Philharmonic Hall. This event for Saint Petersburg's orphans and children who had taken up music professionally included music by Tchaikovsky and Britten pieces. At the end the children were given presents.